Cybergreens is located in the heart of Cavite Province. Located within Cavite is the municipality of Sabang, part of Dasmarinas City, still close enough to the capital of the Philippines, Manila. This sub-section of the article focuses on the significance of both Sabang and Dasmarinas for commuters and residents. More importantly for future Cybergreens residents is the need to explore the convenience of being located in and around Cavite.

It is already a well-known fact to foreign visitors that the majority of Filipinos are devout and practicing Catholics. Two religious institutions; the Immaculate Conception and Iglesia ni Kristo, are located here. Concerned parents will be pleased to know that a host of Catholic schools are available to educate their children. But let us not forget that this suburb and its neighbors signify another significant aspect of Filipino life.

A note to the uninitiated is that the Philippines remains essentially a multicultural archipelago, very much along the lines of the greater Southeast Asian Diaspora. Nearby schools include Dasmarinas Elementary and Maranatha. Formal institutes for young adults include the De La Salle University, Emilio Aguinaldo College and the Fiat Lux academy.  Medical institutions include the De La Salle Medical Center and the JP Rizal hospital.

There is no shortage of shopping conveniences for family-centered residents. Household shopping names include the Robinson Mall, Walter Mart and the Sabang LTO. On the commercial front, need to work residents are close enough to the Cavite First Industrial Estate and the Gateway Business Park. The broader Filipino economy is export centered.

To this end, export oriented traders residing at Cybergreens have access to the Cavite Export Processing Zone. Interestingly, whilst Suntrust focuses on bringing more lower to middle income families closer to their goals, the Sabang barangay’s citizens are known for one quality. High standards of living is the prevail of more than eighty percent of the barangay’s population who are mostly professional. But agriculture is also a prominent feature of Sabang’s economic landscape.

Historically, rice has been the crop of choice. But it was Spanish monks who first established rice paddies in this area. Sabang was also regarded as Dasmarinas’s wealthiest, whilst residents were always renowned to be industrious.  Currently, however, agricultural land is under threat due to the ongoing urban development of the region.

But the city’s stakeholders have not disregarded the significance of agriculture and the need to protect its rich, green environment. At the turn of the millennium, the Luntiang Dasmarinas project was aiming to plant as much as one hundred thousand seeds across the city. But of course, many other seeds have been planted since then. A characteristic feature of Cybergreens life that resonates with that of the Dasmarinas urban city developments is that of wide open roads.

Cybergreens is one of over seventy residential areas within this city. Dasmarinas is today home to investors whose projects have become a welcome magnet for new residents seeking new job opportunities. Within the province of Cavite, Dasmarinas remains one of the fastest growing cities with a bevy of service oriented industries for newcomers to look forward to. 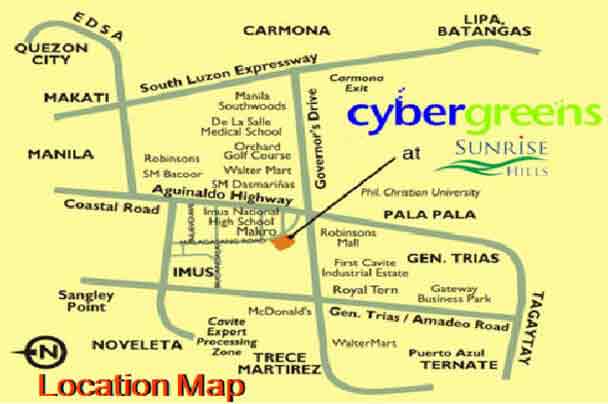 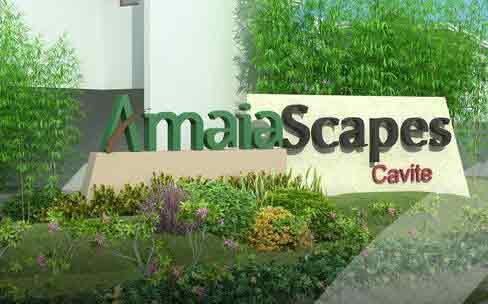 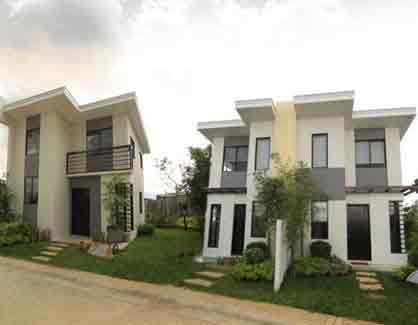 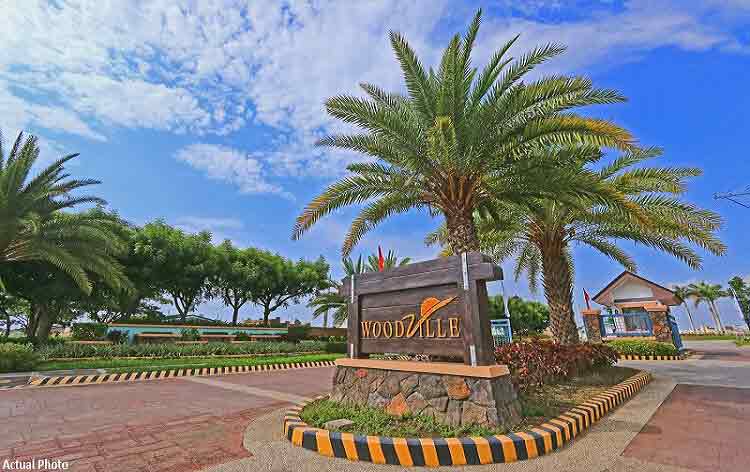 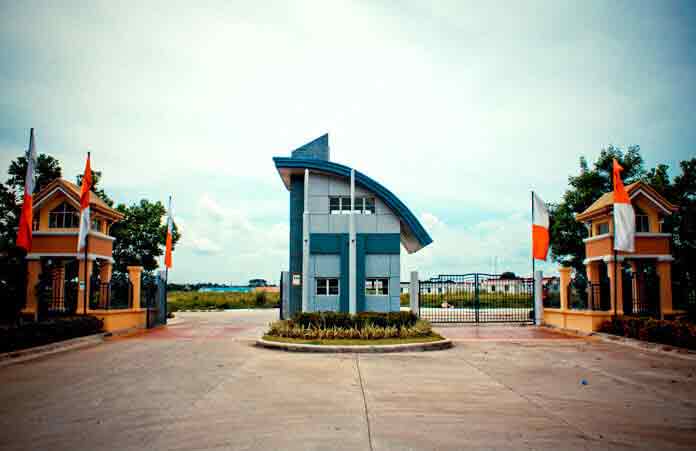 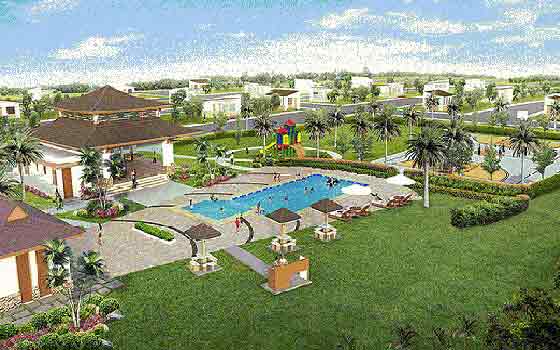 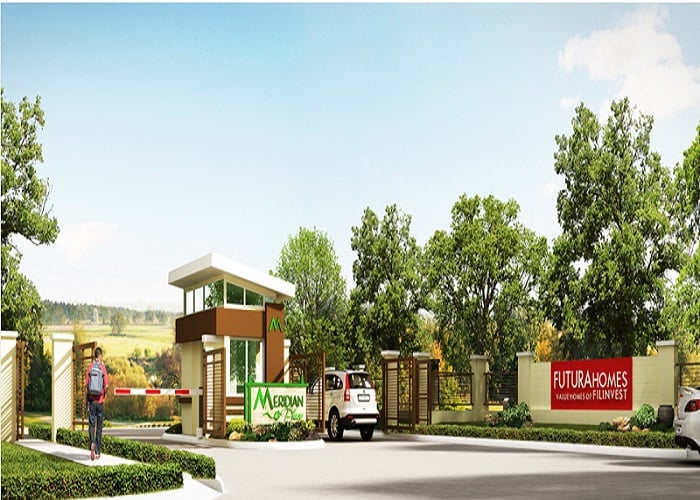 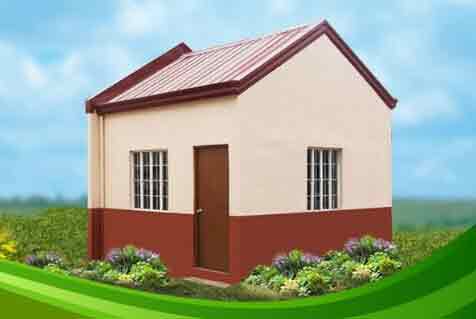 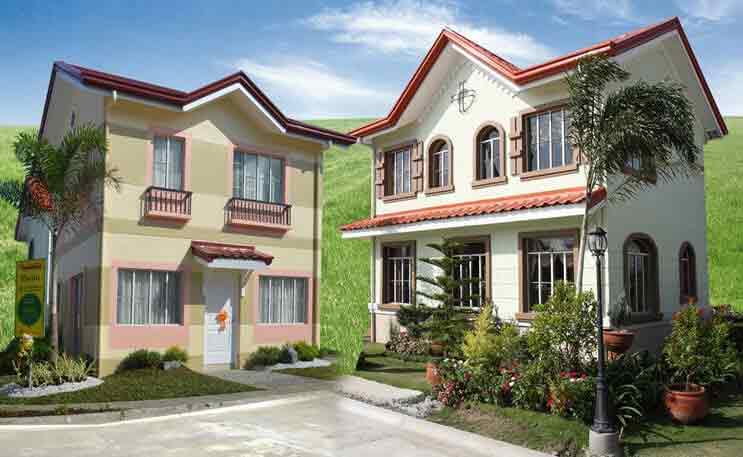 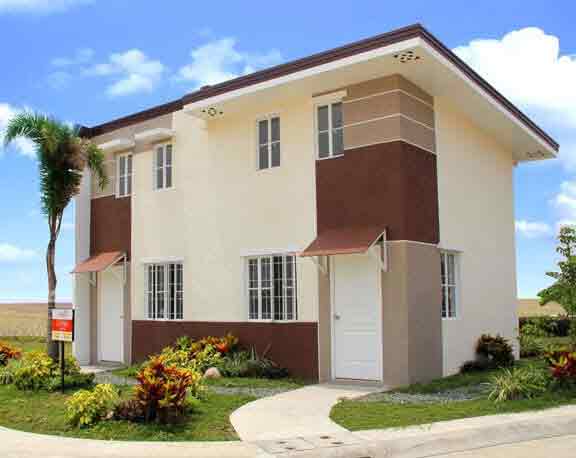 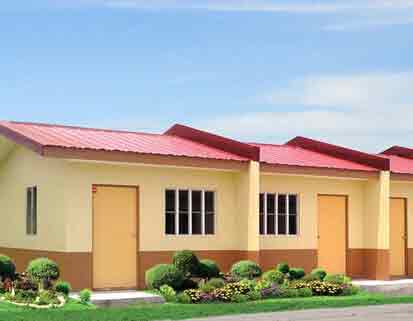 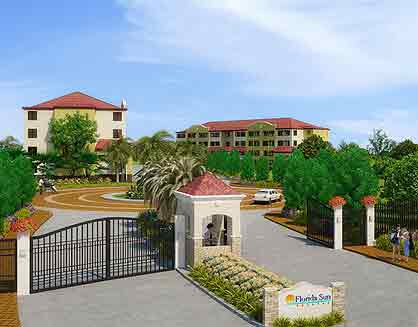